Illness: One member was off due to an extended illness.
Bereavement: Three members had loved ones pass away.
Baby: One member welcomed a new child into their family. 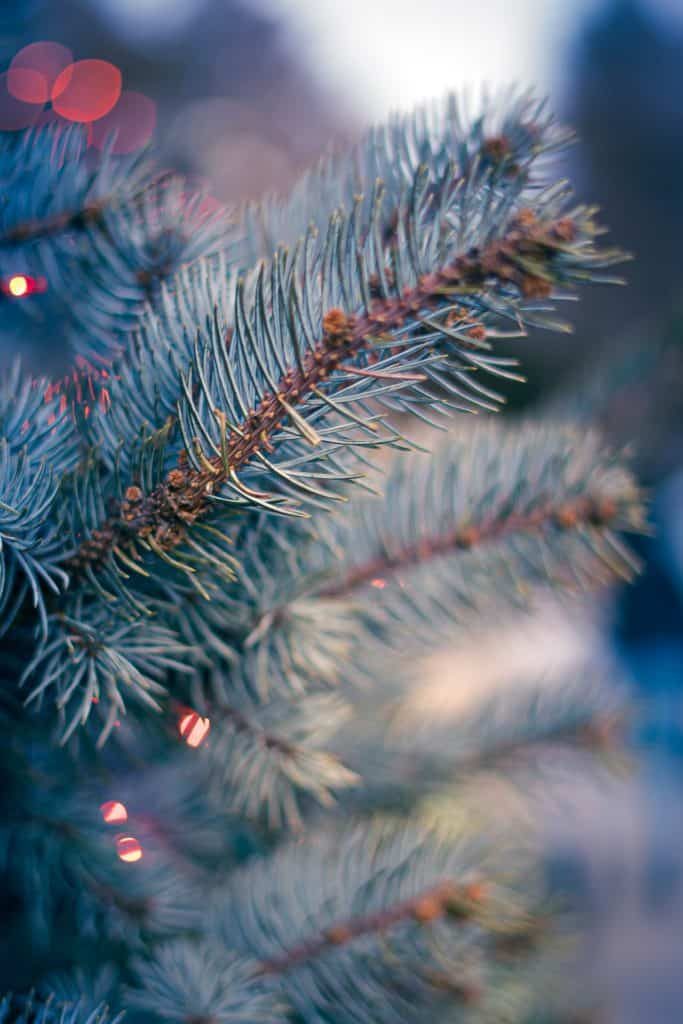 This year’s theme is “Black resistance” and describes an opposition to historically oppressive rhetoric and systemic injustice. 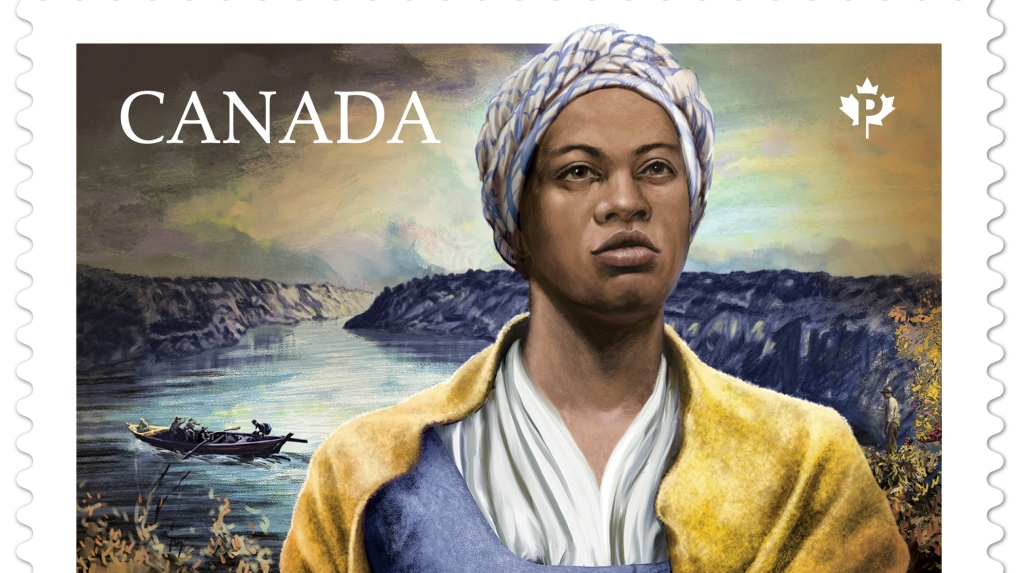 Chloe Cooley a Black woman in Queenston, Upper Canada who attempted to resist her own enslavement is shown on a Canada Post commemorative stamp. On the evening of March. 14, 1793, Cooley was kidnapped by her enslaver, Sergeant Adam Vrooman, who bound and forced her on a boat that lead across the Niagara River to the United States. 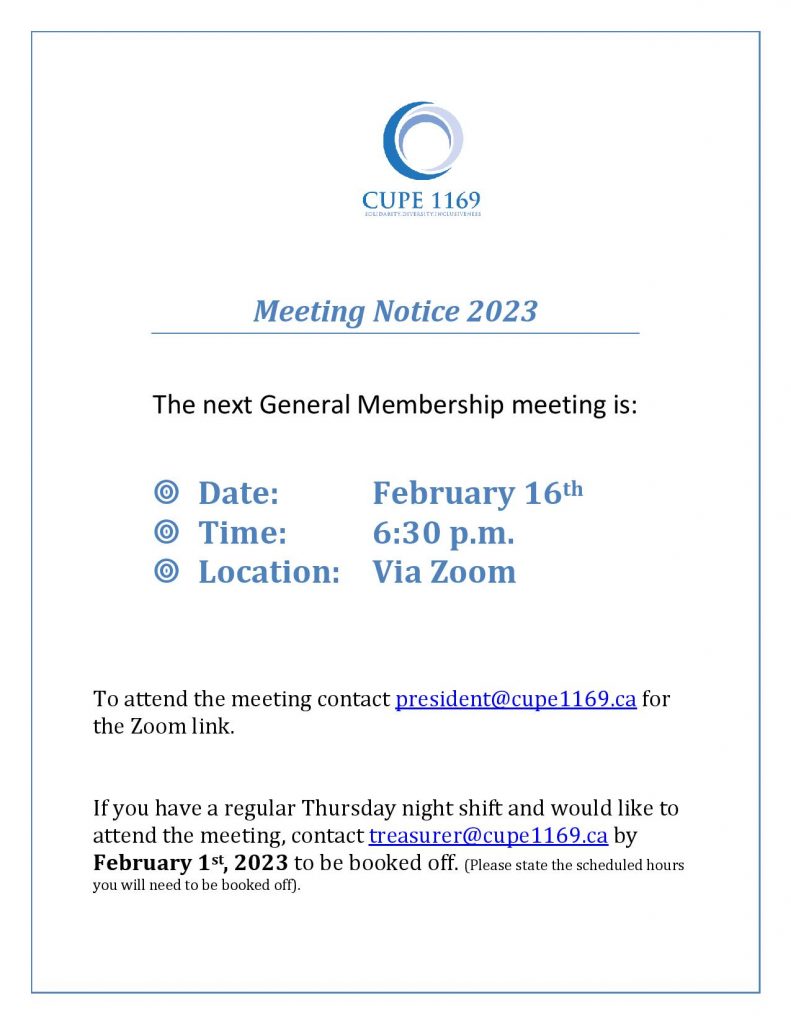 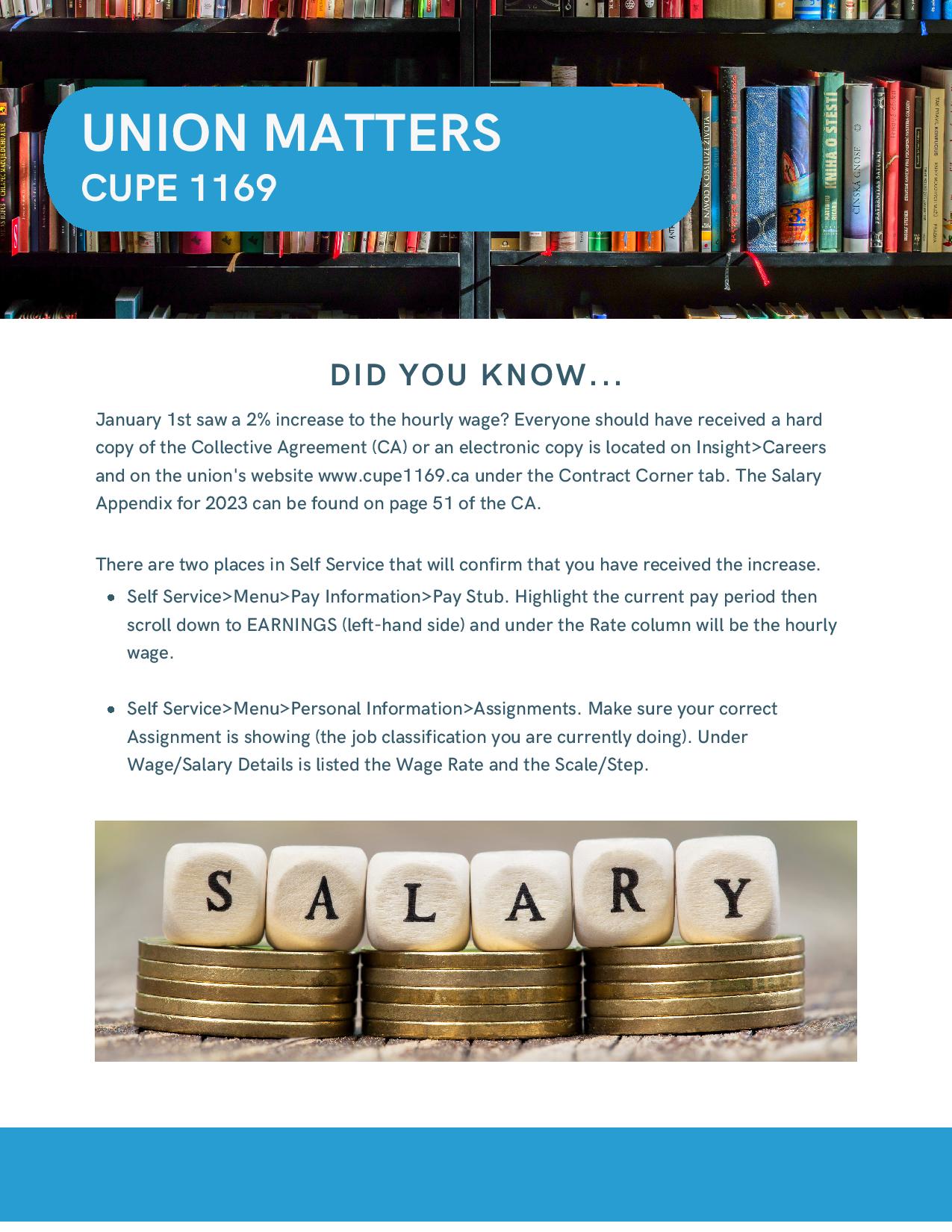 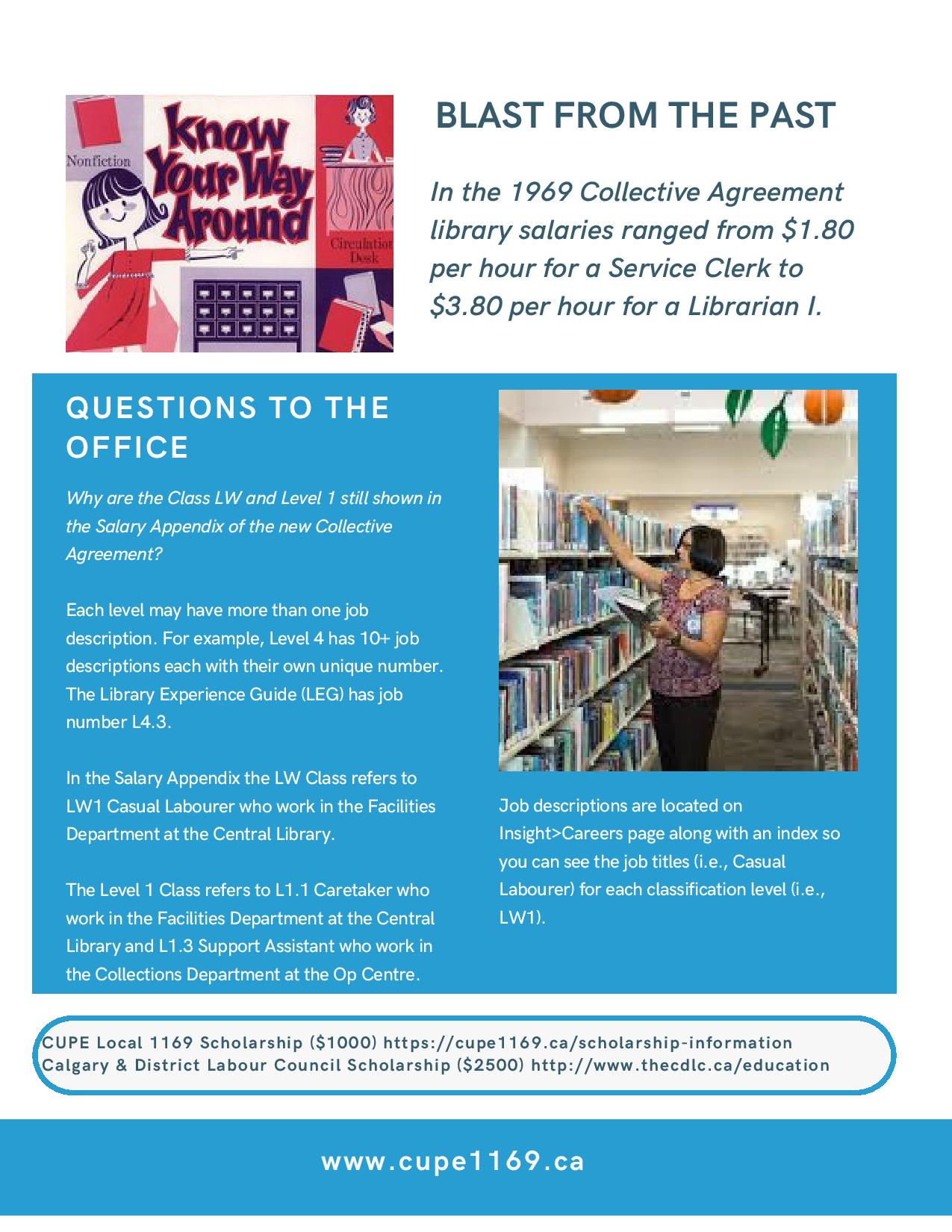 For the pdf version, please click on link Bulletin 01_January 2023

CUPE Local 1169 bargains on behalf of library workers ensuring their right to fair wages, benefits, a healthy safe worksite and is the voice of the membership in discussions with management.